PVC resin industry is a basic and energy intensive industry, which is greatly affected by demand and energy price, and is also a basic chemical raw material, so it is closely related to economic development.

In order to promote the upgrading of the industrial structure of the chlor alkali industry and standardize the development of the industry, the national development and Reform Commission formulated and issued the "entry conditions for chlor alkali (caustic soda, PVC) industry" in accordance with the principle of "optimizing layout, orderly development, adjusting structure, saving energy, protecting environment, safe production and technological progress", and has formulated and issued the "access conditions for chlor alkali (caustic soda, PVC) industry" since December 1st, 2007 Implementation from now on: in terms of industrial layout, new chlor alkali production enterprises shall be close to the resource and energy source. In principle, except for relocation enterprises in the eastern region, no new PVC project and alkali burning project shall be built; in terms of technology, it is required that the new and expanded calcium carbide PVC project must be built with the comprehensive utilization of calcium carbide slag to cement and other electric stone slag The access conditions of the new project are also set up from the energy consumption index and environmental protection. The adjustment of industrial policy greatly improves the threshold of capital, technology, talents and resources in chlor alkali industry.

The investment scale of PVC production is large, the fixed cost is high, and the scale benefit is obvious. Large scale enterprises are in a more favorable position in the negotiation with suppliers, which is conducive to reducing the cost of raw materials. The enterprises with large production and sales volume have relatively high market share, have greater market influence and are relatively easier to obtain customers. Once the production and marketing of PVC enterprises reach a large scale, the marginal cost will gradually reduce and enhance the ability of risk resistance.

Meanwhile, with the increasingly strict supervision of safety and environmental protection, the construction of chlor alkali production units must be equipped with corresponding large environmental protection devices (such as calcium carbide line must be equipped with calcium carbide slag cement plant, etc.), with more capital investment, and most small and medium-sized enterprises are generally unable to bear.

Therefore, the manufacturers that invest in this industry must have strong capital strength and have certain capital barriers. 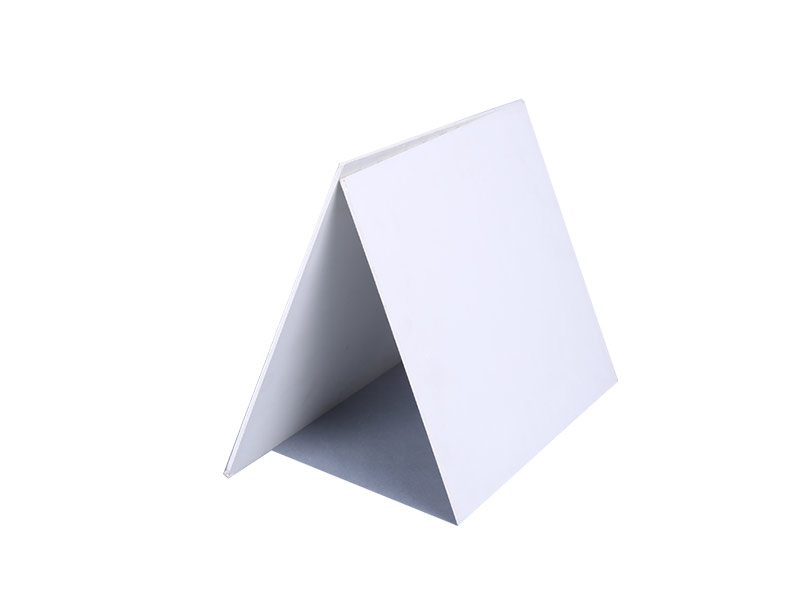 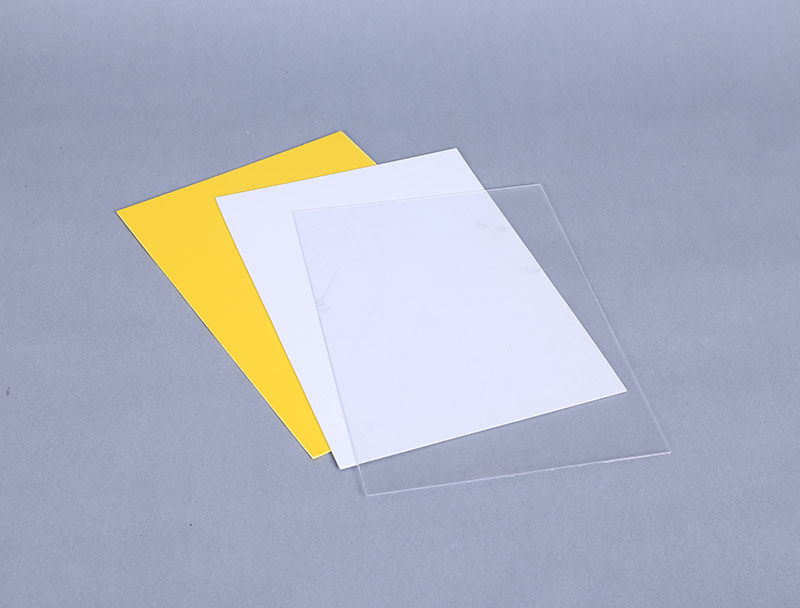 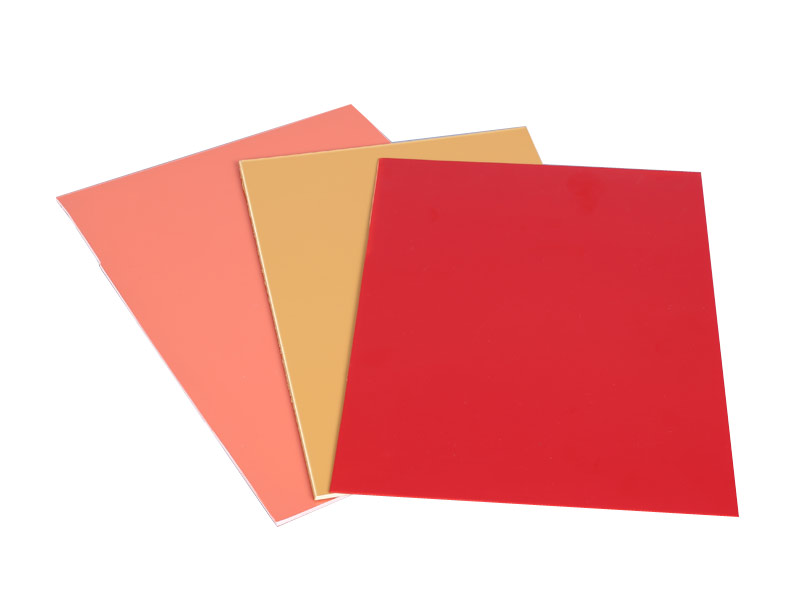