Polystyrene diffuser plate (PS diffuser plate) refers to the polymer synthesized by free radical addition polymerization of styrene monomer. Because of its wide use and application, it is listed as one of the five general plastics. As a main raw material of hard plastics, it plays an important role in the development of plastic industry in China. PS diffuser plate has the characteristics of high transparency, heat insulation, insulation, low water absorption, easy forming and so on. It is widely used in many fields such as electronic appliances, daily necessities, packaging containers, toys and so on. With the more and more extensive application of LED lights in China, the use rate of PS diffuser plate in the field of light guide plate is higher and higher, which also promotes the production enterprises to improve the technical research and development in this area.

1. A good demand base is the core of the development of PS diffuser plate industry

In 2019, the total domestic demand reached 3.6401 million tons, an increase of 490800 tons compared with the total demand of 3.1493 million tons in 2019, with a growth rate of 15.58%. Among them, the total export volume of polystyrene in 2019 reached 40100 tons, a decrease of 15200 tons compared with the total export volume of 55300 tons in 2018. It can be seen that the increase of total demand is driven by the growth of domestic demand. The growth of domestic demand in 2019 is mainly driven by several aspects: 1. The popularity of LED lights drives the application of PS diffuser plate; 2. The phenomenon of new materials replacing recycled materials is common; 3. The phenomenon of hips replacing ABS in everyone's electricity is increasing; 4. The demand for PS diffuser plate in commodity, disposable fast-moving consumer goods, toys and other industries is growing steadily. 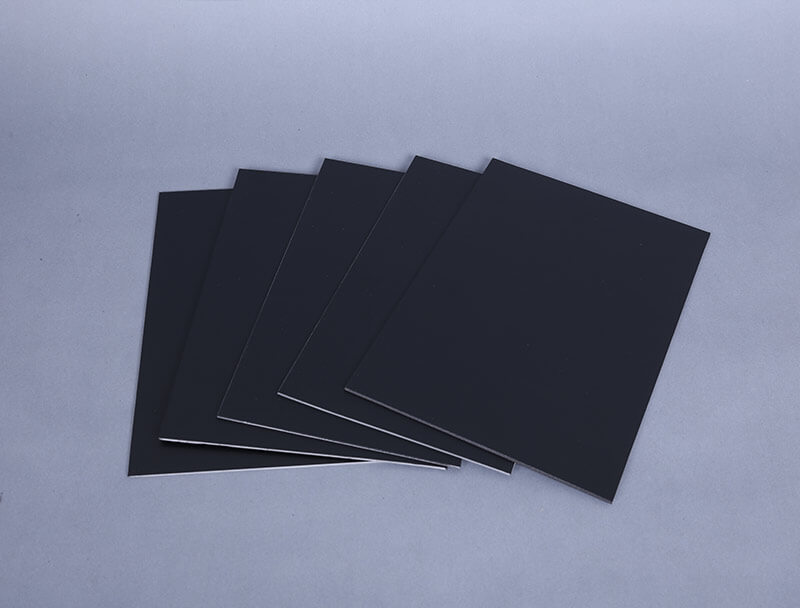 2. Under the background of the establishment of anti-dumping of raw materials, the import volume of domestic PS diffuser plate increased sharply

3. The industry profit reversed in the fourth quarter, and the average annual profit turned into growth

The annual average profit of PS diffuser plate in 2019 is 446 yuan / ton, 14.95% higher than that in 2018, which is 388 yuan / ton. Since October, the sharp drop of raw material styrene market has led to the price drop of polystyrene market in China, and the price gap between the two has gradually widened. According to Zhuo Chuang's data, the profit of domestic PS diffuser plate production in the fourth quarter is 1247 yuan / ton, 801 yuan / ton higher than the annual average level. At the same time, at the end of 2019, the market price difference between PS diffuser plate and raw styrene is the highest since 2014. The main reason for the widening of the price difference between the two is that the raw material styrene market is full of bad news, and the market price decline is hard to stop. However, the polystyrene market is supported by the demand follow-up in the fourth quarter and the tight supply, and the decline slows down, the decline is narrower than that of styrene, and it stops in time in late December.

4. Foreign enterprises are the main production force of PS diffuser plate, but the industrial capacity distribution is not centralized

5. Electronics / electrical appliances are the most important consumption area of polystyrene in China

In 2019, the main application area of PS diffuser plate in China is still electronic and electrical field, accounting for 48%. Among them, the refrigerator liner material is mainly BASF 2710. In addition, Taihua Ningbo 825e and South Korea Jinhu 425 are also used in this respect. High gloss materials are generally used to replace ABS for air conditioning shell, such as Zhenjiang Qimei 888g, Xinghui 128G and Taihua Ningbo 825g. Although the annual output of some home appliances such as refrigerators and washing machines declined, due to the large price difference between ABS and hips in 2017-2018, the phenomenon of replacing ABS with hips in 2019 was widespread, which increased the application of hips in home appliances. 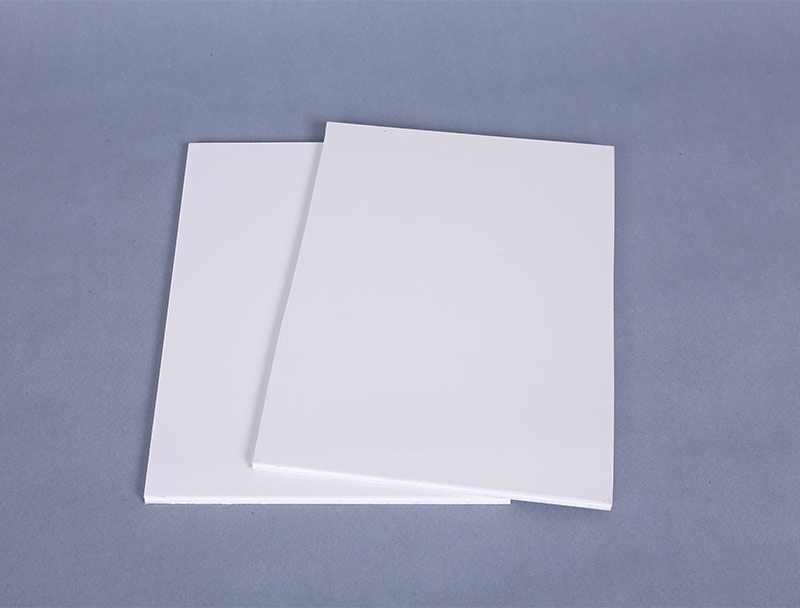 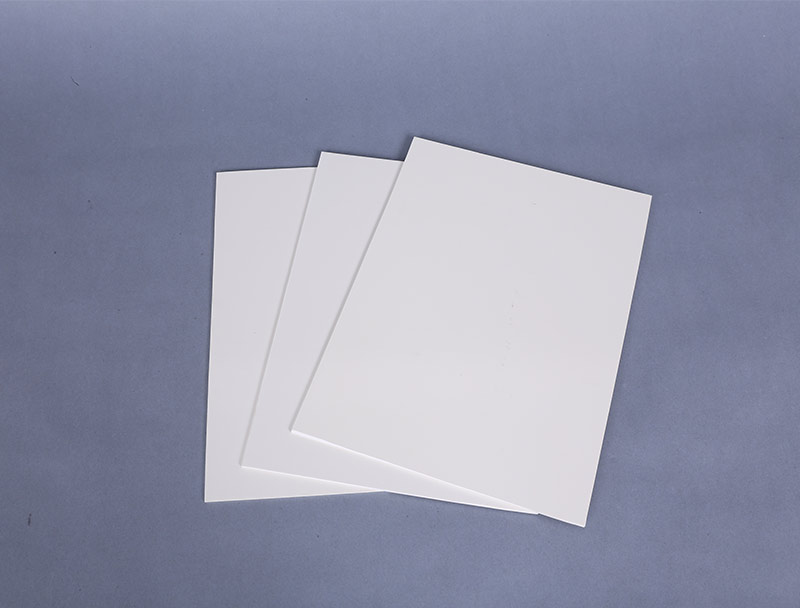 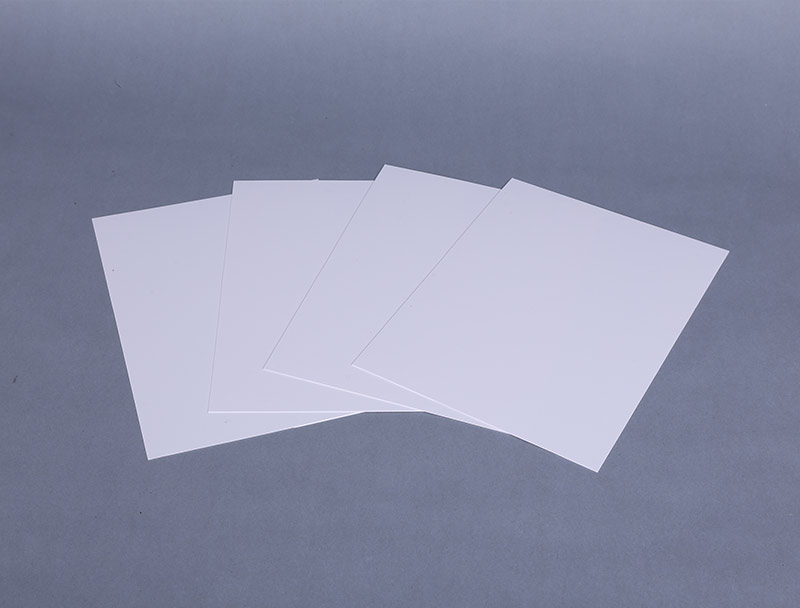